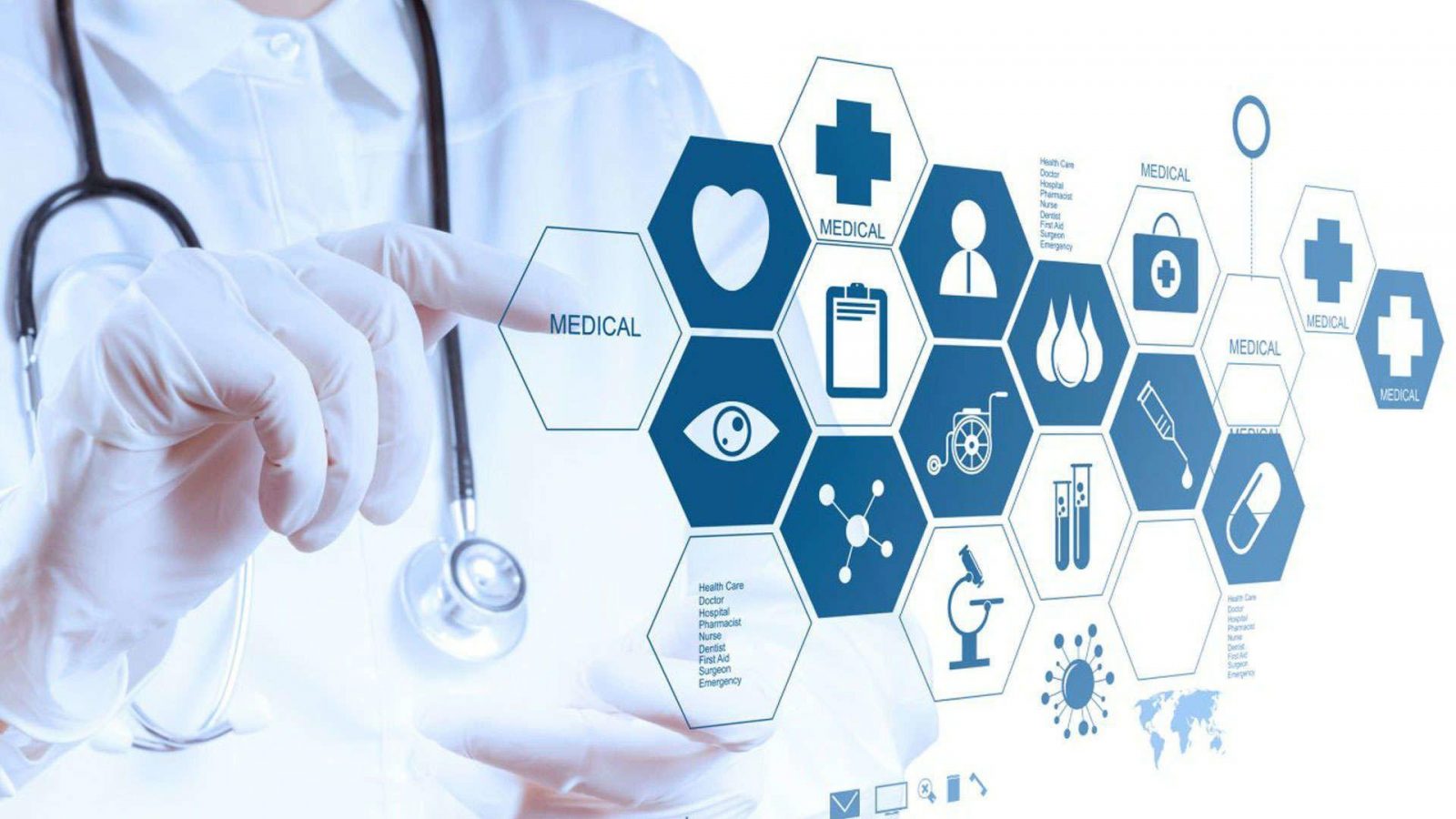 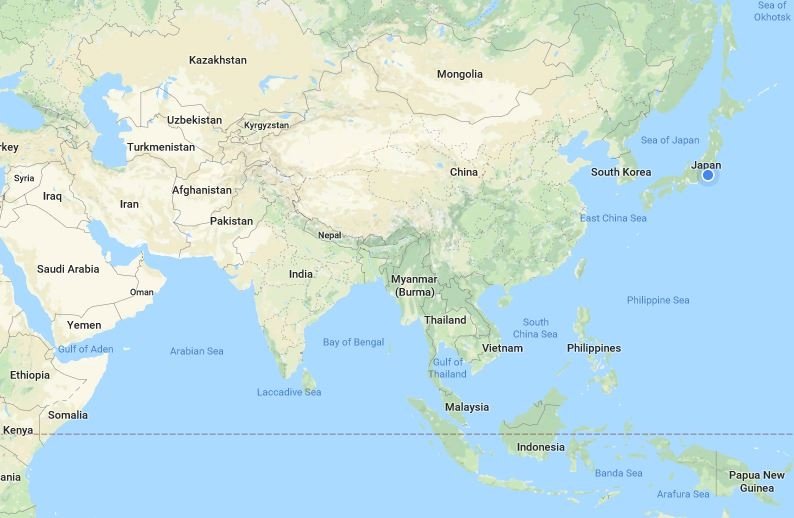 China has historically been AstraZeneca’s bright spot, but Pulmicort’s sharp decline there hurt the company’s third-quarter performance. Novartis has made Japan its first CAR-T manufacturing center in Asia. China’s Clover Biopharma secured nearly $260 million in funding from the Coalition for Epidemic Preparedness Innovations to support development of its COVID-19 subunit vaccine candidate. And more.

Pulmicort’s lackluster performance in China during the pandemic slowed AstraZeneca down. The old corticosteroid saw sales slump 55% year over year to $151 million in the third quarter, missing consensus estimates by 12%. Without it, AZ would have grown third-quarter sales by 10% at constant currencies instead of the current 7%. But other drugs such as Tagrisso, Imfinzi and Lynparza did well in China.

Novartis has established its first Asian facility for the commercial manufacturing of CAR-T therapy Kymriah at the Foundation for Biomedical Research and Innovation at Kobe in Japan. The company is also planning to make the therapy at Cell Therapies in Australia and Cellular Biomedicine Group in China.

China’s Clover Biopharma won an additional $258.5 million grant from the Coalition for Epidemic Preparedness Innovations to advance its S-Trimer COVID-19 subunit vaccine candidate. The shot contains GlaxoSmithKline’s pandemic adjuvant in addition to the vaccine substance itself. The company expects to launch a phase 2/3 study by the end of the year to support approvals in China and elsewhere in 2021.

Meanwhile, Fosun Pharma decided to stop development of BioNTech’s first COVID-19 vaccine in China and followed its German partner’s move to focus on BNT162b2. Fosun now intends to run a bridging study in China so that it can use BioNTech and Pfizer’s global pivotal trial data to support a filing in China.

JW Therapeutics, a joint venture founded by Juno Therapeutics and WuXi AppTec in 2016, has raised $300 million in a Hong Kong IPO. The IPO comes on the heels of the Chinese company’s $100 million series B in June. The company is on the cusp of landing the country’s first approval for a domestically developed CAR-T therapy, relma-cel, for relapsed or refractory B-cell lymphoma.

National University of Singapore spinout Breathonix said its COVID-19 breathalyzer test was able to achieve at least 90% accuracy within 60 seconds in a clinical trial. The test uses mass spectrometry to analyze the thousands of organic compounds people exhale and a machine learning algorithm to find signals of coronavirus infection.

Astellas has discontinued development of ASP8374/PTZ-201, an anti-TIGIT antibody it acquired in its $405 million Potenza Therapeutics buyout in 2018. Other companies, such as Arcus Biosciences, Roche and Merck, have had success with their TIGIT drugs.

Minaris, the regenerative medicines CDMO business of Japan’s Showa Denko Materials, is investing $40.7 million into a new 71,580-square-foot building near its Ottobrunn site near Munich. The facility will focus on clinical and commercial manufacturing, plus development services for cell and gene therapy. It’s also committing $23.8 million to a new Japanese facility adjacent to its existing site in Yokohama.

In its new awareness campaign for rare genetic disease X-linked hypophosphatemia (XLH), Kyowa Kirin enlisted renowned makeup artist James MacInerney to digitally apply glowing body paint on people living with the disease. The paint illustrates XLH as the result of a lack of body phosphorus, which is known for its glowing properties. 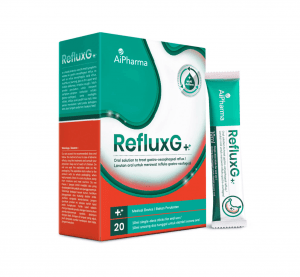 A new medical device based on a proprietary mixture of natural ingredients for the relief of gastroesophageal reflux symptoms.

AiPharma was granted permission to supply a 200mg celecoxib under the brand name of Vobrax. Vobrax can be used for the treatment of rheumatoid arthritis, 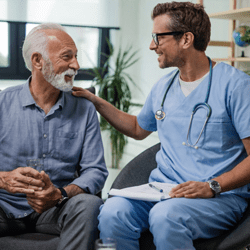 It is important for patients to have access to high quality and affordable treatment options for chronic conditions. Healthcare professionals and patients can be assured 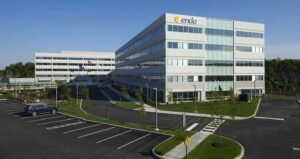 After several tough years and a CEO switch earlier in 2020, Endo is overhauling its operations—and cutting hundreds of jobs—to better position itself for a drug launch next 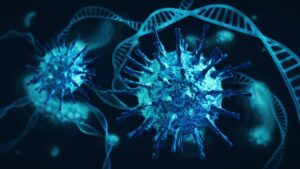